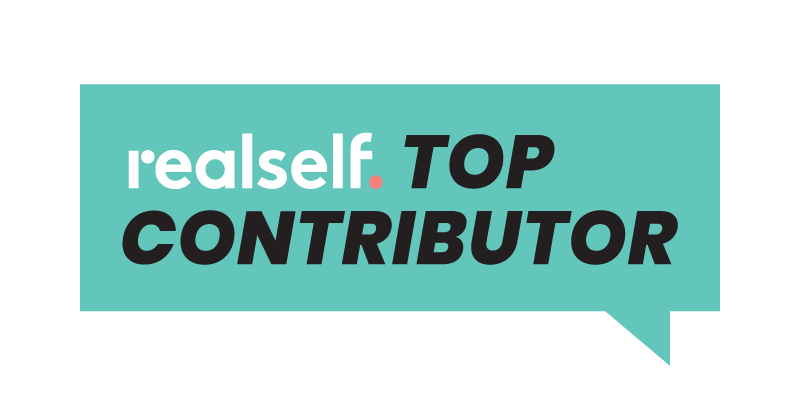 After a successful career as a Navy plastic surgeon she founded Restore SD Plastic Surgery, where she had created a welcoming space that offers skin care, injectables, laser treatments, aesthetician services, and of course, surgery.

Dedicated to serving others, she began her education with a Bachelor of Science from Duke University while on academic and ROTC scholarships. She pursued her dream of becoming a doctor at the Uniformed Services University of the Health Sciences in Bethesda, Maryland where she met and married her husband. A Naval Academy graduate himself, the newly married couple set out for a career in Navy Medicine after completing medical school. After internship she served as a general practitioner with the Marines and traveled to many locations including Dubai, Singapore and Thailand in support of their mission. She returned to complete General Surgery Residency at the Naval Medical Center San Diego.

Although achieving board certification in general surgery was a milestone, Dr. Gallus went on to pursue her dream of training in the field of Plastic Surgery. She completed her Plastic and Reconstructive Surgery Residency at Indiana University School of Medicine in Indianapolis, Indiana.

In 2006, Dr. Gallus returned to the Naval Medical Center San Diego double boarded in Plastic Surgery and General Surgery. She and her husband started their family in between multiple deployments. She deployed in support of Operation Enduring Freedom at a forward base in Afghanistan, providing immediate surgical trauma support to our wounded soldiers and sailors. Upon return from deployment in 2011 she had their third daughter and settled into senior leadership roles at the Navy Medical Center.

In addition to providing plastic and reconstructive care to our nation’s sailors, Marines, retirees, and their families, Dr. Gallus was the program director for the Transitional Year Residency, training nearly 100 young Navy physicians. A natural leader, she chaired the Plastic Surgery Department for three years and set a new standard as the Specialty Leader for the entirety of Navy Plastic Surgery.

During the academic year of 2019-2020 Dr. Gallus was selected to be a Visiting Professor on behalf of the Plastic Surgery Foundation. She traveled and lectured at multiple plastic surgery residency programs to include UCLA, Emory University, and Vanderbilt University and was the invited speaker at the Northwestern Society of Plastic Surgeons meeting in Sun Valley, Idaho.

Dr. Gallus enjoys yoga and spending time at the beach with her family. Her three daughters ensure that she barely has time to read fiction or create elaborate home-cooked meals.

Not sure which procedure is right for you?

Learn what service is best for your needs